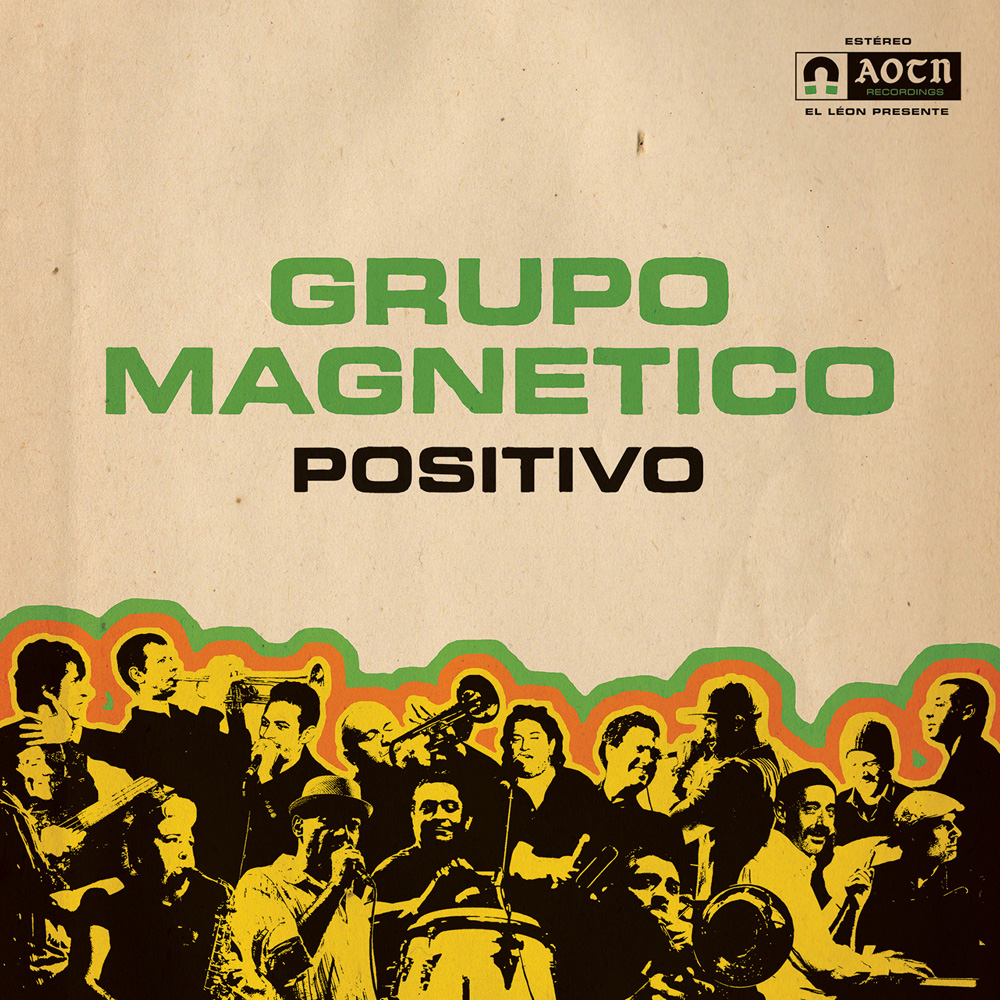 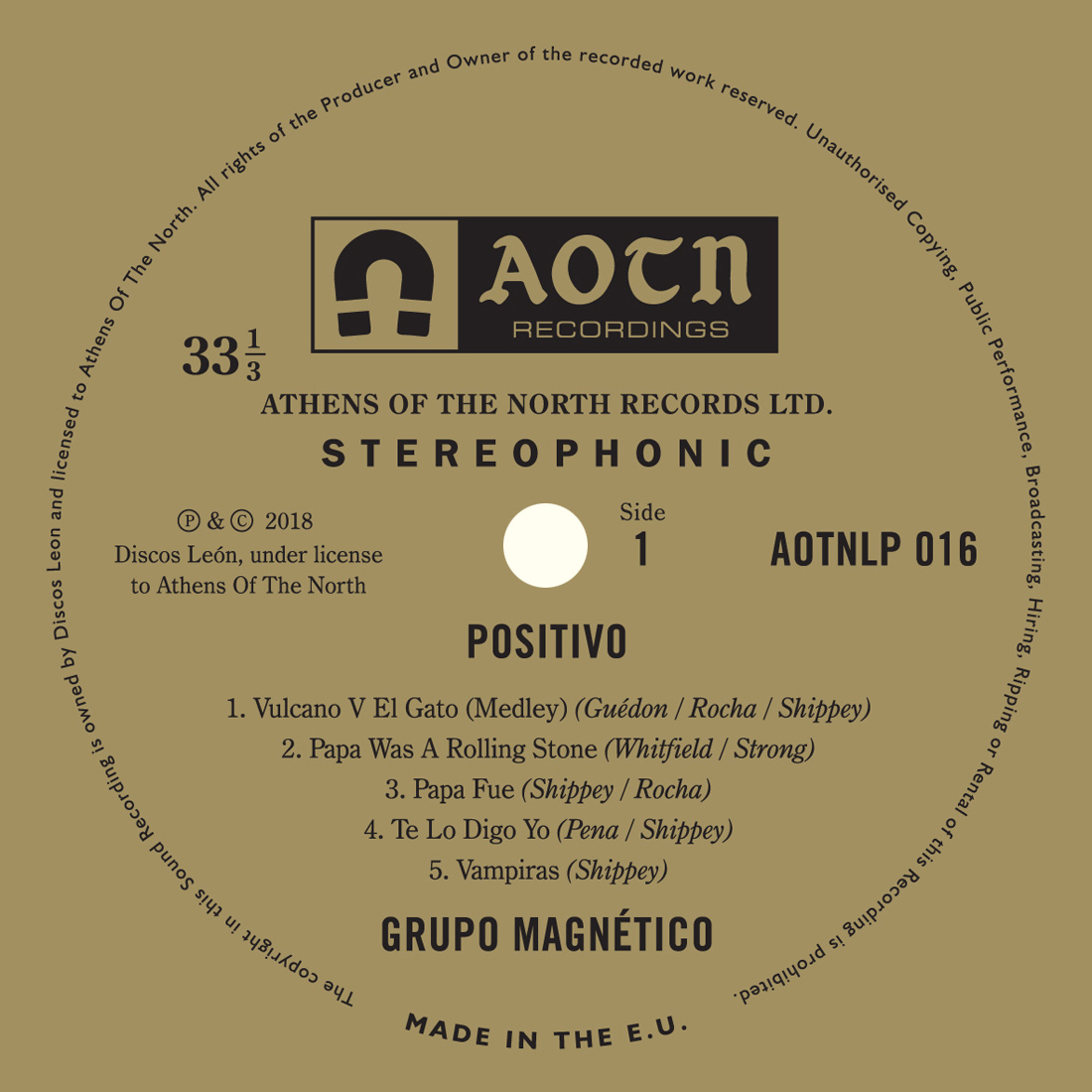 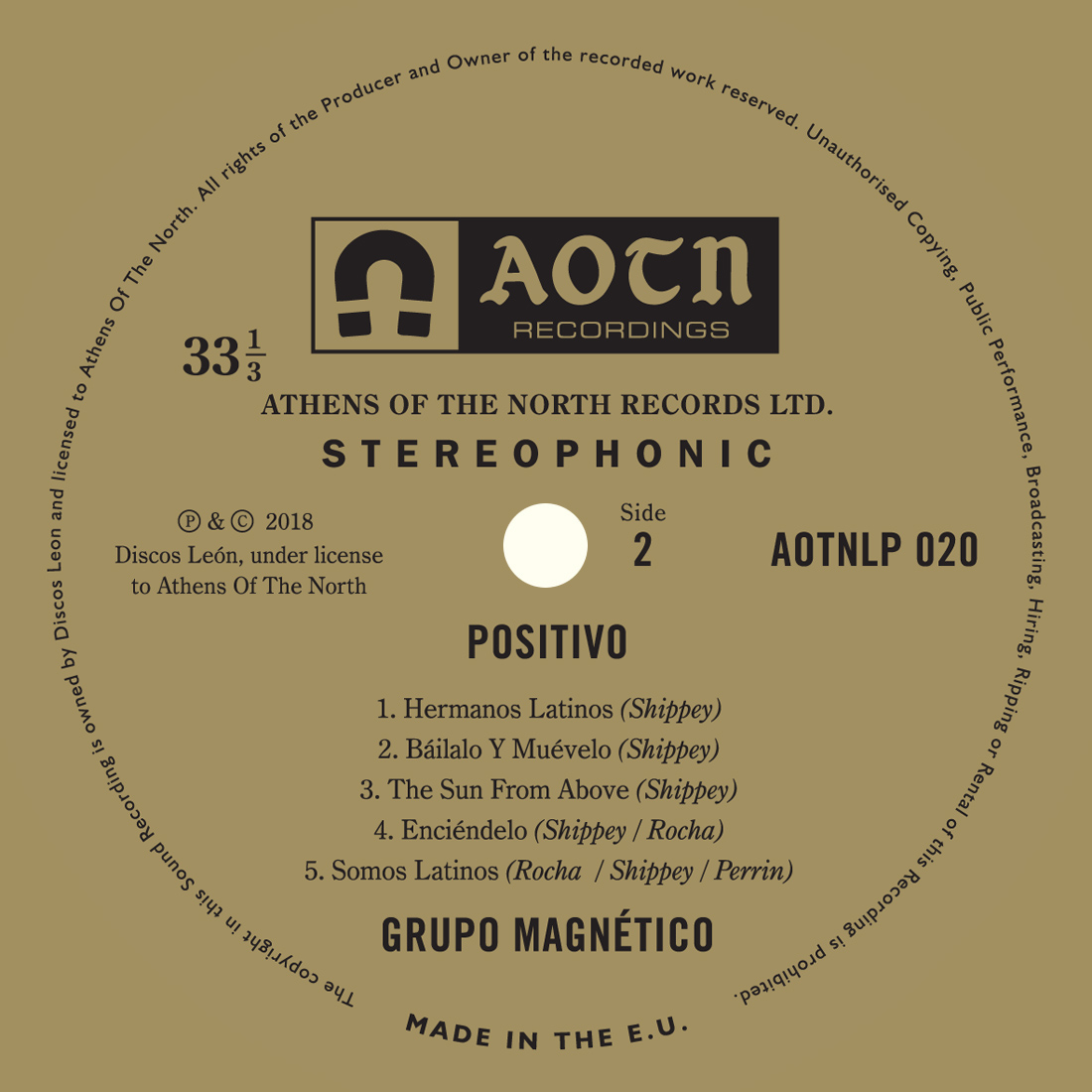 Hailed as one of the most exciting new voices in Latin music Grupo Magnético are an eclectic group of musicians from South America and the UK drawn together by a mutual love of 1970s salsa and an obsession to play homage to the music of their heroes.

Starting out with a regular Thursday gig playing classic NY salsa, the band developed their own set and sound over what became a legendary 10 year residency.

As the band’s reputation grew they were fortunate to work with an incredible collection of singers and musicians including members of the iconic bands who had first inspired them.

The album has been met with universal love and respect from DJ’s worldwide including Radio 6’s Gilles Peterson and Craig Charles and has been included in many music critics Latin and salsa highlights of 2018. Tracks including ‘Vampiras’ and their cover of ‘Papa Was a Rolling Stone’ have become hits in salsa clubs as far afield as New York and Cali, Colombia.

We hope you enjoy ‘Positivo’, the sound of Grupo Magnético!

For Grupo Magnético news and tour dates,
please visit us on facebook…

Scroll to top
This site uses cookies: Find out more.